Thoughts about our TransAmerica Trail adventure 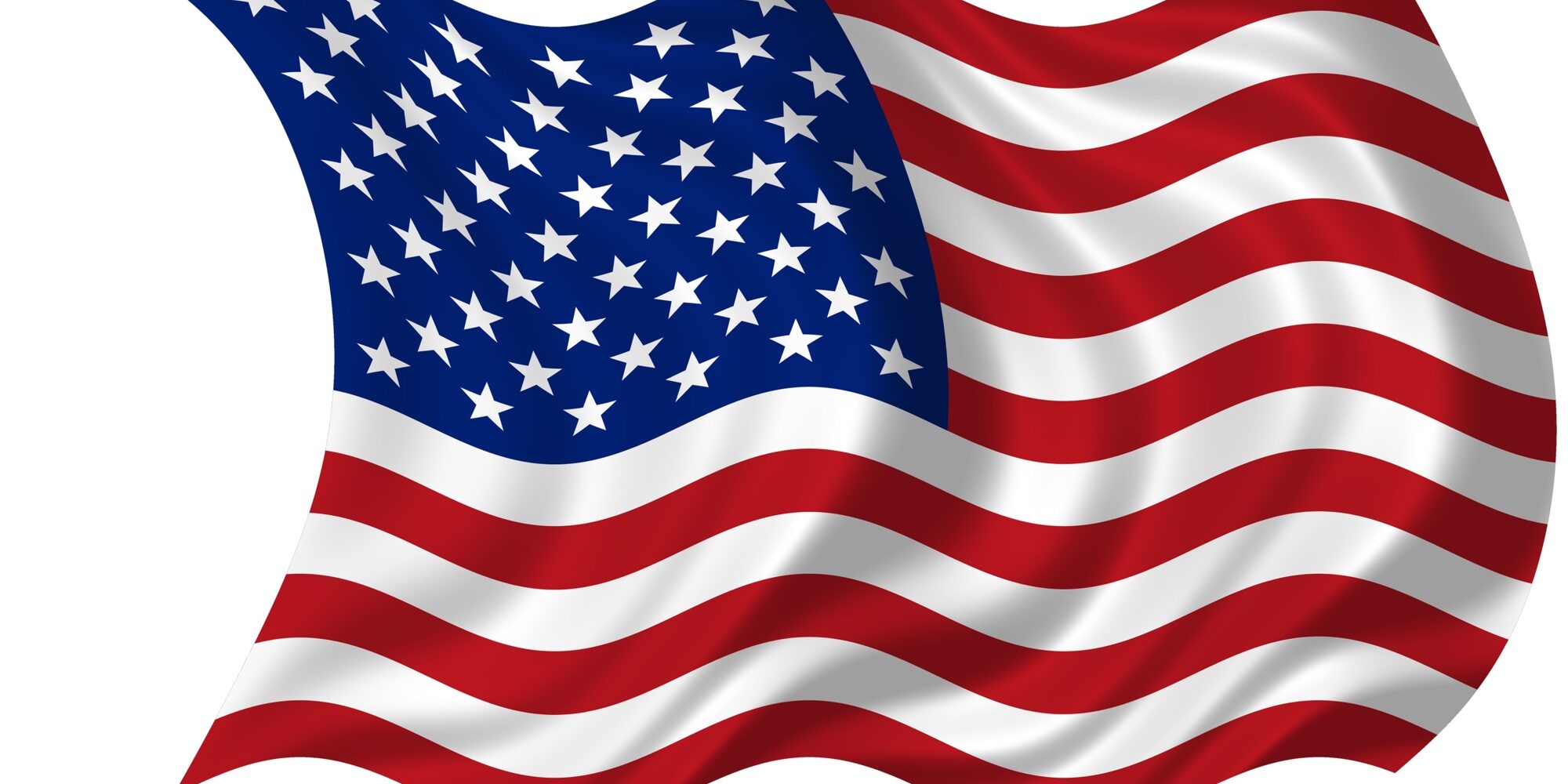 Friendly
Americans are incredibly friendly! The image we (I) have in Europe of Americans: Fat, camera toting, loud, badly dressed and generally unpleasant is absolutely not a fair image of the Americans we have met in the USA. It is actually absolutely the opposite! We have been so well treated by everyone we met on this trip. People have bought us breakfast, drinks, dinner… and almost everyone is genuinely interested in us and what we are doing.

Smell of roadkill
I have never seen so many dead animals on the roads; sometimes I think drivers try to run over the poor beasts. We encountered countless armadillos, turtles, raccoons and all sorts of other animals. When riding in the summer the smell is sometimes quite overpowering and I don’t even have a good sense of smell!

Styrofoam / throwaway culture.
Everything is one-use, throwaway. Restaurants use plastic cutlery, paper plates, plastic and styrofoam cups. Everything ends in the trash, no-one washes a plate or cutlery. Even one restaurant didn’t have a knife for me, I hate eating with my hands, so I really dislike this ,culture. It is also evident when observing other diners at at a restaurant that most people can’t even use a knife and fork correctly. All the efforts we are making in Europe to be environmentally conscious and slow the self destruction of our planet is entirely negated by the waste in the USA. Here I produced more waste in a day than my household does in a week at home.

Good road surfaces
Obviously the route was planned to use good byroads, but it exists since 1976 and the roads in the USA are good. Up in the mountains there are ‘programmed’ cracks in the surface but this is because of the huge temperature changes they have to endure; its not great for cycling, but the tarmac in-between is generally good, and when you get out of the mountains, the roads are generally very good.

Considerate drivers
America is ruled by the motorist, everything is orientated around not getting out of your car / pick-up. Drive-through everything from ATM to pharmacy to fast-food….. And even so I think we experienced less than 1 bad driver a day (by ‘bad driver’ I refer to drivers who are inconsiderate of cyclists). Generally the motorist will stay behind us for as long as it takes to get a good clear road to pass, then they pass entirely on the other side of the road. Apart from Kentucky and Virginia the roads are mostly straight so it is easy, but even in the last 2 States th e drivers were very considerate.

Church hostels
This is a fantastic thing for cyclists! think we stayed in 10 church hostels on the route, some had everything: beds, showers, kitchen, food…. some had less so we slept on the floor and only 1 had no shower. They are almost all free of charge for cyclists, some won’t even accept a donation!

Churches
I have never seen so many churches! Every village has more than 1, sometimes we passed through a village with maybe 100 houses and 5-6 churches! Even in the poorest, most depressed areas (East Kentucky was probably the worst economic area we rode through) the churches were well kept, clean and tidy.

Lawns
America is big and everyone has a relatively large plot (outside the cities anyway) so they have lawns! Never much in the way of gardens, we saw virtually no flower gardens, but vast expanses of well kept lawns.

Fuel wastage
I consider my Land Rover Defender to be uneconomical and not good for the planet but is is nothing compared to the fuel wasted here in the USA. They complain about the price of fuel (now about $1.30/litre) but they have remote start on their vehicle so it can get running and cool with the AC before they drive off. They leave the vehicle running when they refuel….. An unbelievable waste of energy.
We saw virtually no solar farms or wind turbines. I would fill Kansas and Missouri with a million wind turbines, there is more than enough wind and loads of sunshine too, for that matter.

Road names
ALL roads are named, even private roads and dirt roads have a name (and a marker to say they are private). My village doesn’t even have its name mentioned when you enter or leave, never mind road names (our roads aren’t named, so that is normal I suppose although I would like all roads to be named as the are here in the USA)