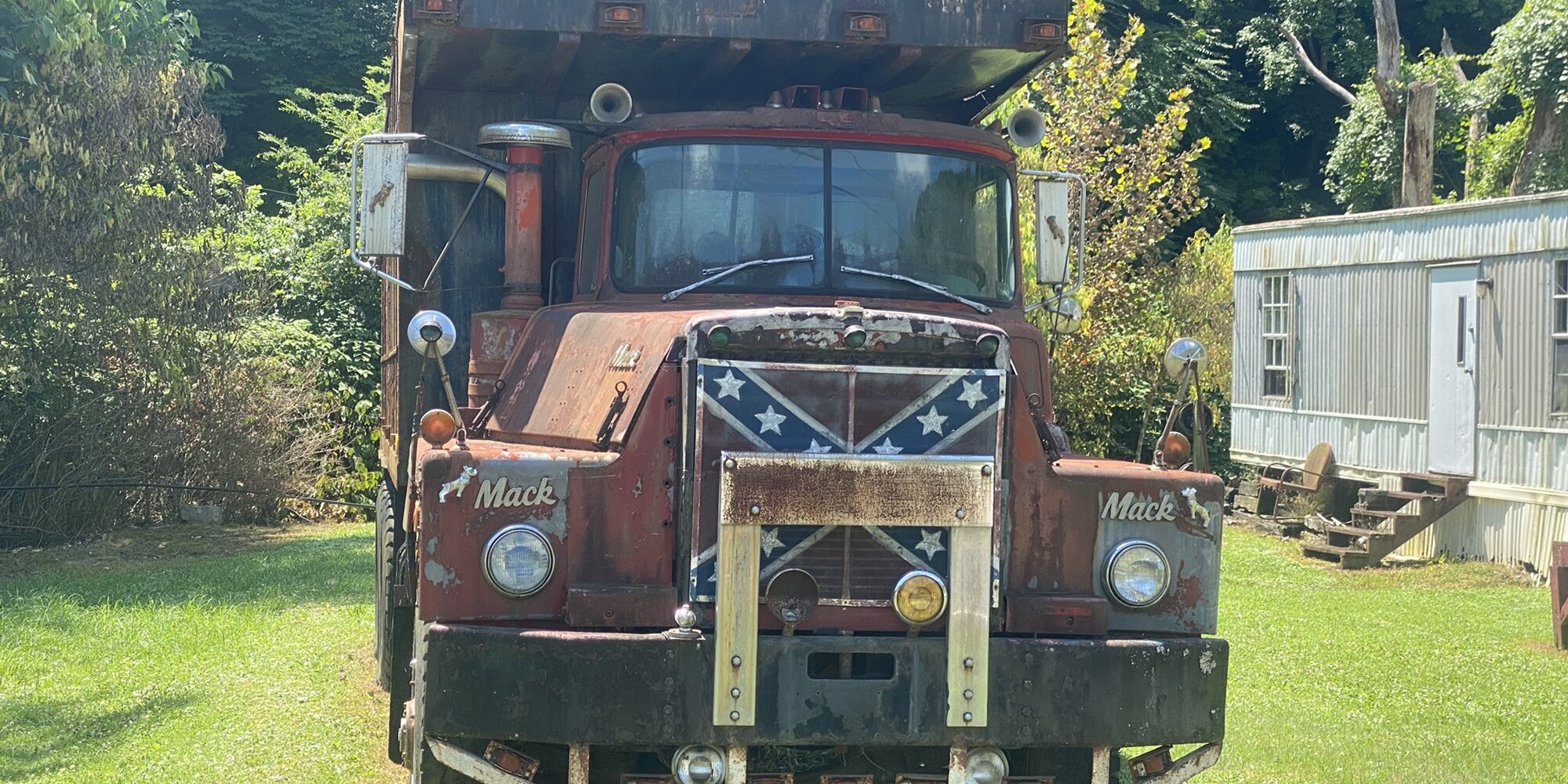 Tougher than expected today! We first had 2 hard climbs up from the lake but then we had some more after that too, a couple of <15% which, when you are carrying all your luggage, is hard work.

Yet again the countryside was beautiful but near the coal mining area around Combs and Hazard the poverty was very evident which a lot of rubbish on the roadside, trailer houses in disrepair and dogs on the road intent on chasing cyclists

The dogs were not really a problem, not half as bad as they are reputed to be. Just shouting back at them to get off home was enough to discourage them from chasing us any further. We had 3 at one time, but they went away when we shouted them down.

The rest of the ride was uneventful, probably because it is the 4th of July and not many people were working. This also spared us the coal trucks vying with us for space on the road. Again we are in a dry county and have no beer this evening 🥲

We are now installed in our Church hostel. This one has been abused by the previous lodgers with rotten food rests in the fridge, dirty shower, kitchen in a mess….. We have done some tidying up, but it still looks bad. Such a shame that people just take advantage of the kindness and hospitality of these people without showing any respect